So how do your customers place an order with you online with DeliveryBizConnect’s online ordering? 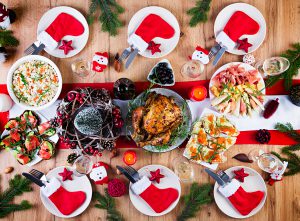 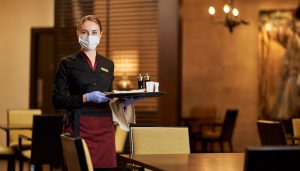